Menu
Show Me a Demo! 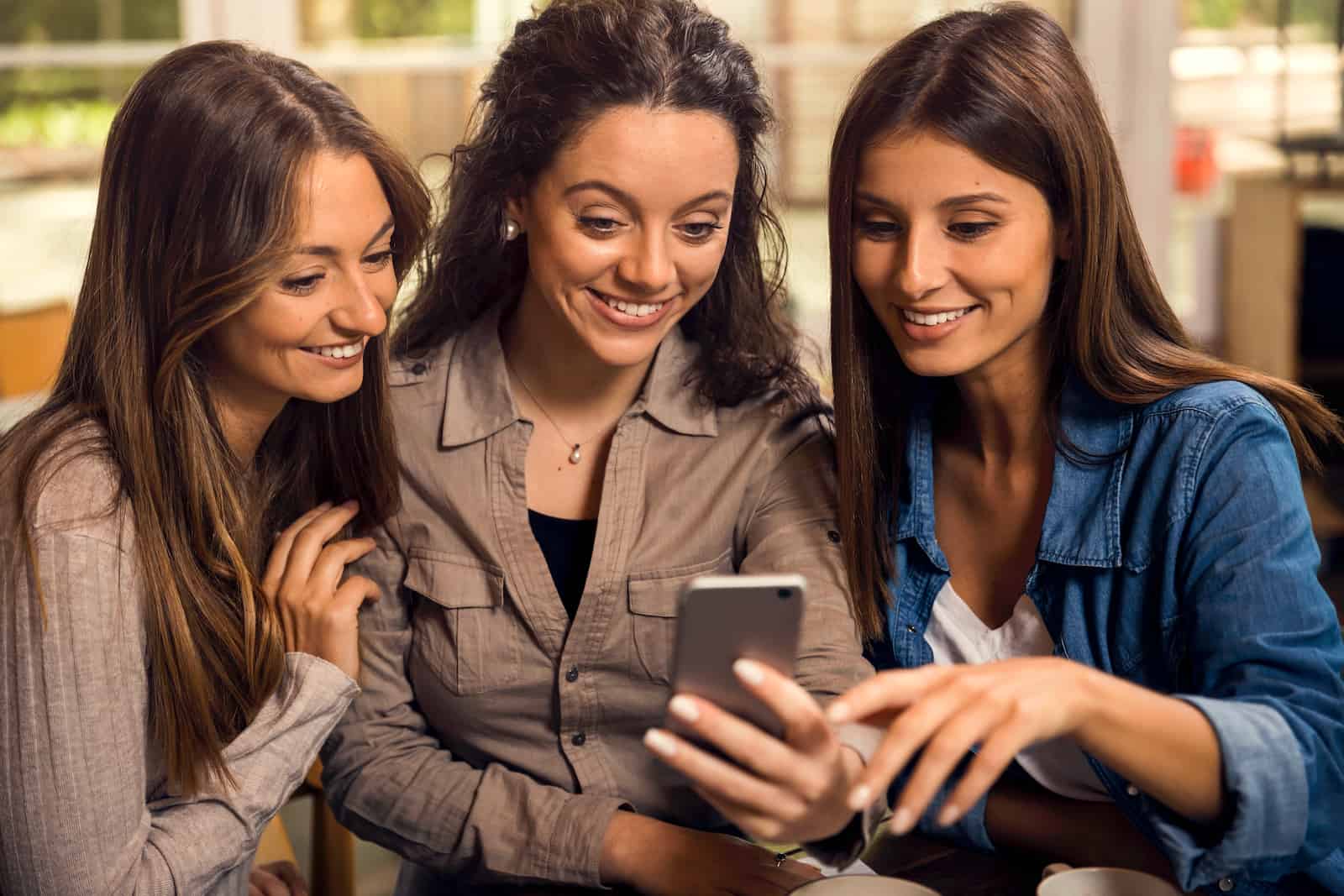 Video calls are great, but sometimes they’re just not as fun and engaging as a good game.

I’m sure you’ve all had those moments when you’re on a virtual call and things are not going so well that time seems to drag on and all you want to do is say goodbye!

Well to combat the dreaded video FaceTime Skype call, we’ve found a few games that are sure to make your next one more enjoyable.

Check out our list below that’ll keep you on track and help solve any awkward pauses throughout conversations with friends and coworkers!

What are some FaceTime games to play?

So happy that you asked. There are tons of ideas out there but we’ve compiled the top 19 games to play over FaceTime and broken them down into classic, fun, and super easy.

Scroll down for more free fun!

This is a classic game that’s been played since – forever.

Get your friends to act out different words and phrases while they guess what it is using one word clues, and without any hints at all!

Charades with a Twist

Now, this game could get a little messy with lots of friends and family all on the same call, but it’s sure to make things interesting.

A pro tip to help: instead of having multiple people act out clues all at once, create a breakout room (best when using Zoom) so that team members can take a moment to break down the clue into parts and assign roles accordingly.

Each player needs a pen (or pencil) and paper, then takes turns drawing something without speaking. Their teammates then guess what it is based on their drawings before time runs out.

This makes virtual team meetings fun because even if people don’t know the other person’s language they’ll still be able to play together using pictures alone!

Twenty Questions is a classic guessing game that people have been enjoying for years.

The basic premise is that one participant chooses a category (really anything) such as person, place, or thing. Then, the other player is allowed to ask up to 20 yes/no questions to try to determine what it is.

This game starts off by thinking of a famous person, singer, or actor.

Then each player asks a series of questions (possibly up to 20 only) to guess who they think the other person is.

The player that guesses correctly is awarded one point, and then it’s their turn as the “Who Am I?” Player.

Truth or Dare? You decide!

Truth or Dare is a pretty popular game with kids and adults alike.

In the game, participants ask each other whether they want to choose between a ‘Truth’ (answer one question truthfully) or a ‘Dare’ (complete 1 silly request).

Let’s say you have chosen ‘truth’: “What is a secret that you have never shared with anyone?”

If you chose dare: put on some music and dance!

The Truth or Dare popularity stems from its simplicity. The rules are so easy that anyone can play it without any preparation needed in advance.

Fill in the blank with any two options from a list and let your opponent choose one.

Then, go through each option to see which is better. For example: “Would you rather be able to fly but never touch the ground again OR have superhuman strength?”

The person answering chooses a response and then asks their own question like this- “would you rather eat just kale for every meal forever more OR eat your favorite meal for the rest of your life?

Trivia games on Facetime are great ways to get players engaged with each other by testing their knowledge.

For live trivia, it’s recommended to have no more than six people in order for the game to run smoothly and quickly.

Online Trivia games allow up to 10 different participants at once!

These can include anything you want them to- an array of questions about music, geography, history, and much more as long as they’re related to the topic you choose.

Never have I ever

One game idea is “Never Have I Ever.” It’s a great game to play on FaceTime or Skype with your friends, and this format makes it socially acceptable.

The goal of the game is for the person who’s “it”, to figure out who hasn’t done something by asking questions like “have you ever been to Brazil?” or “have you ever slept in a tent?”.

Typically a drinking game, Never have I ever is a great game to learn more about your friends and colleagues without having to get too personal. Just remember to keep things light and fun!

This is the perfect game to play on FaceTime with friends. You get to act out hiding, running around the house or office, while your partner tries to find you!

The great thing about this game is that there are no limits as to how long it lasts – games can last up until someone gets so bored that they give up!

The game is super entertaining and easy to play via FaceTime or Skype.

The first player turns off their phone mic and says a word out loud for the remaining players to try to guess it in 30 seconds.

There are two ways this game can be played: timed (you note how long your turn lasted) with points awarded for correct guesses.

And untimed where words guessed at the end of each round count towards an overall score. Whoever guesses more words wins!

Players choose a song from any genre they want and then take turns singing one line at a time until it’s finished. Whoever sings the last word wins!

The first player or meeting organizer chooses which songs will be played.

Each player chooses a song from any genre they want and then takes turns clapping one line at a time until it’s finished (you can come up with your own rules or use these).

If you’re happy and you know it clap your hands? (sorry we couldn’t help ourselves)

The Origami challenge requires nothing more than a sheet of paper and some serious imagination (and folding skills).

One player creates an origami animal (cartoon or real) out of a single sheet of paper and when they’re done, asks the other participants over FaceTime to guess what their masterpiece is.

Masked Dancer is an interactive game that allows you to take your friends or colleagues on a trip through the world of dance.

You can disguise yourself with gloves and sweatshirts in order not to reveal anything about your body shape, then use FaceTime’s effects feature and choose from hundreds of different emojis before dancing around to music for someone else’s enjoyment (they’re trying to figure out who they are).

Once everyone guesses correctly, the true identity will be revealed!

Pro Tip: Make sure to change your user name or Skype name so no one knows who you are.

Start off slowly and get harder as the game progresses. Once someone reaches 25 points, they win!

3 Zero-prep Games to Play Over Facetime, Zoom, or Skype!

Every person on the call must tell two truths and one lie about themselves.

The other people on the video chat then have to figure out which of those two statements is false.

This fast-paced word game requires no preparation or supplies at all. The only thing needed is a good vocabulary and some quick wit!

This game is all about creativity and imagination. The first person who starts the round can say any word they wish, while their opponent has to think of a new word that begins with the last letter of the word their opponent said in consecutive order as quickly as possible – without repeating any words (say that ten times fast)!

To make things more challenging, pick a category where each word answered must relate to that topic. A great category example is such animals (bear → rabbit → turtle). The catch? You have only 10 seconds to answer!

This game to play on FaceTime is super simple but might not be for everyone.

Start by telling your friend or colleague a sentence or phrase that you want them to memorize.

Once the person has done this, they then have to say the sentence back to you.

After both of you have finished repeating the sentences, one person then has to repeat the sentence once again without making any mistakes.

Whoever makes more mistakes at the end of this round loses! And usually takes a drink. But that might be a whole other game completely.

FAQs About Games to Play on Video Chat

How do I set up a video call for FaceTime Games?

To start a Facetime video call, head over to the app on your iPhone and double-click to open.

Once there, search for your contacts, select them and ask them to join in on your video call. You can invite up to 32 people on a group Facetime call.

How do I play FaceTime games?

There are a wide variety of games you can play on Facetime. Those that require drawing or guessing usually have a game facilitator to keep things moving and on track.

If you want minimal responsibility then choose a FaceTime game where there is no need for any additional materials other than your voice. Keep things simple, free, and fun!

There are so many fun games to play on FaceTime, which one is your favorite? Let us know in the comments below or share with us on social. 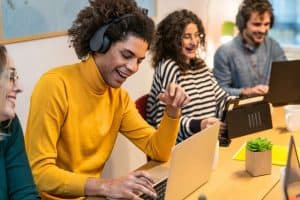 How To Use Social Media To Empower Your Employees 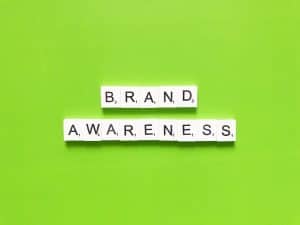 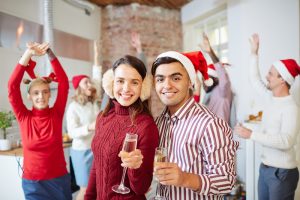 How to Throw the Ultimate Hybrid Christmas Party for Your Office

Are you ready for virtual team-building that’s more exciting than a unicorn riding a rainbow? WOYAGO is here to make your team-building experience one to remember by taking your team to travel virtually. 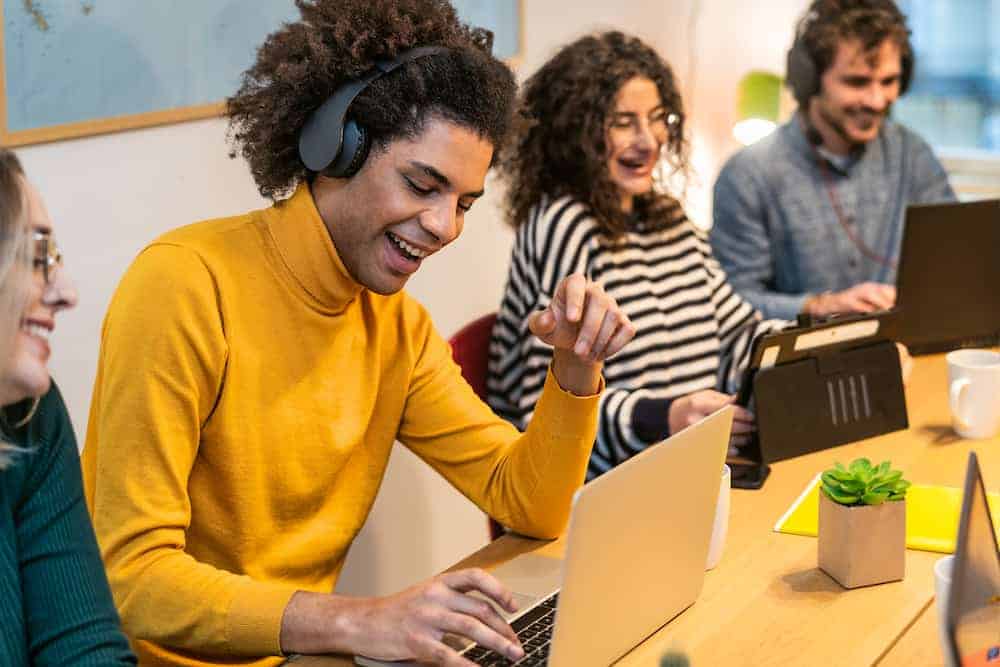 How To Use Social Media To Empower Your Employees

A few years ago, using social media in the workplace was a no-go. Now, it’s a must-do. And if you 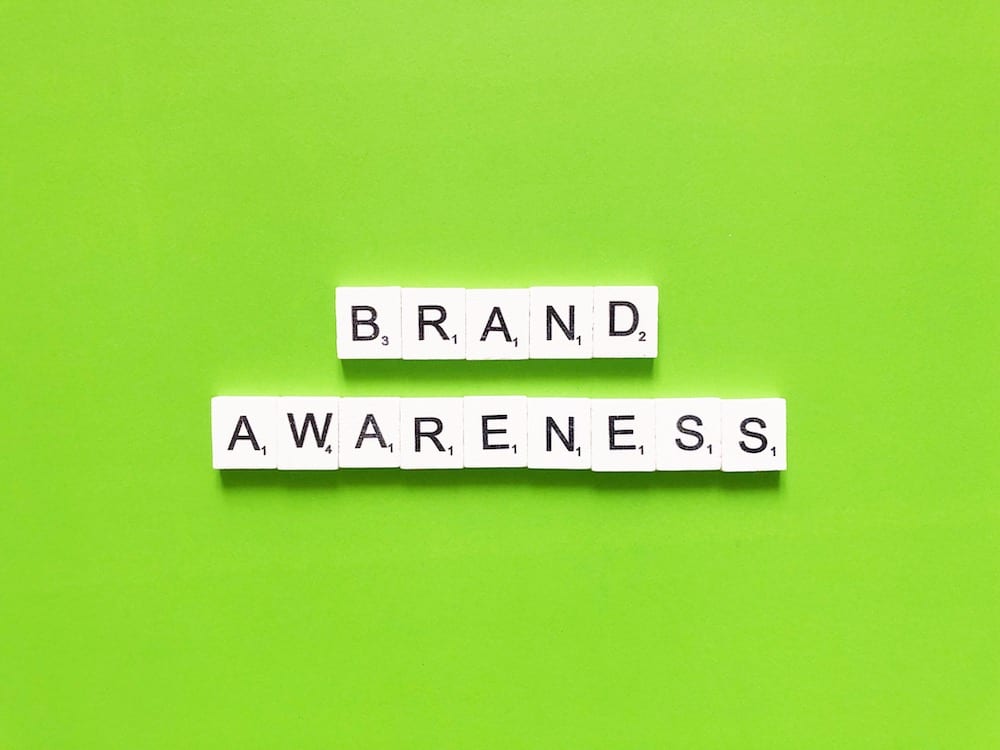 In today’s times, every brand is working tirelessly to promote its brands. Digital marketing is helping businesses to design their 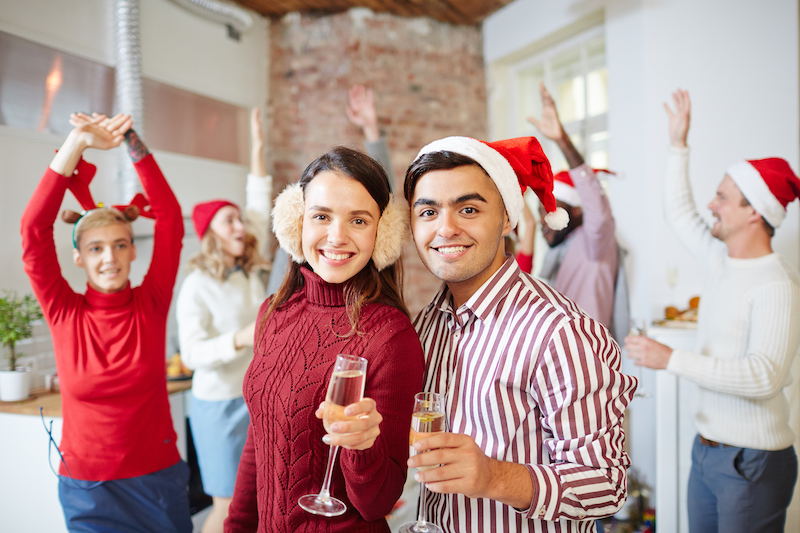 How to Throw the Ultimate Hybrid Christmas Party for Your Office

The holidays are a time for office parties and celebrating with co-workers, but things will look a little different this

Fill the form to see the demo, get excited and be the team’s hero for bringing the joy!

Choose your next favourite team-building adventure.